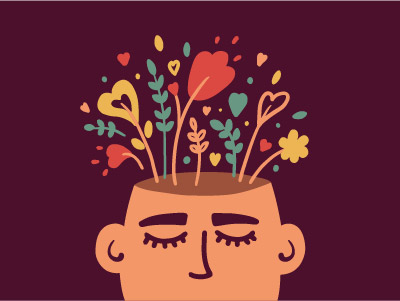 Cigna Health recently hosted a seminar on Mindfulness. Mindfulness helps you lead a balanced, healthy lifestyle. In this seminar we learned how to feel more invigorated at home and more successful at work by appreciating the present. 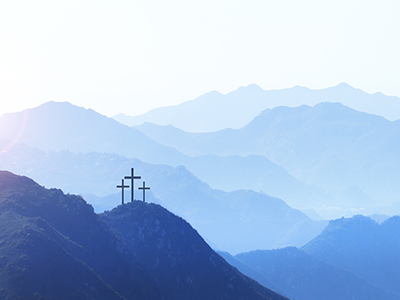 Part of the Christian Holy Week, Good Friday commemorates the crucifixion of Jesus and his death at Calvary. In many areas of Brazil, it is a municipal holiday marked by the closing of stores and schools. 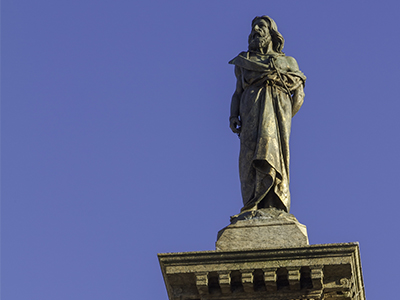 Joaquim Jose da Silva Xavier, known as Tiradentes, was a leader of the separatist liberation movement Inconfidencia Mineira, which aimed to free Brazil from Portuguese rule. After the institution of the First Brazilian Republic in 1889, the anniversary of his death (April 21) became a national holiday. While there isn't much in the way of festivities on this day, public officials make addresses; schools, businesses, and banks close; and many Brazilians enjoy the holiday at home. 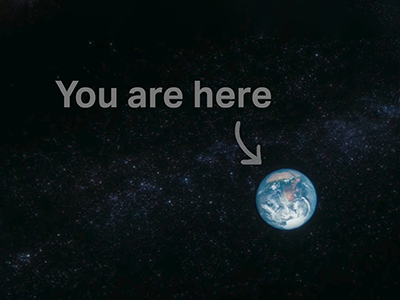 We've only got one. Let's take care of it.

Planting a tree? Growing some bee-friendly flowers? Send photos of your Earth Day activities to Marketing (marketing@dennisgroup.com) and we'll share them on DG's social media profile! 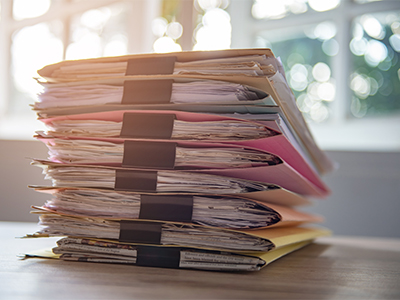 This is for all the amazing administrative professionals who keep our operations running smoothly. We salute you! 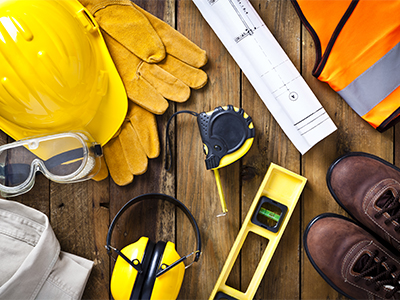 If you have any events that you'd like us to include this month or in future months, let us know!
Email us at marketing@dennisgroup.com or click the button above.

This site is registered on wpml.org as a development site.